Seneca Village Montessori School is an independent African centered school built on the Montessori philosophy that strives to nourish the mind, body and spirit of its students. We offer Toddler, Preschool and Kindergarten Programs for children ages 2-6yrs old.

Our mission is to promote social responsibility, and work toward instilling a strong sense of self , cultural identity, and belonging in our students. As an authentic Montessori school, our curriculum and programs are designed to build a solid foundation in academics, as well as social, emotional, physical and moral development. This approach encourages a child’s independence, self-motivation, and decision-making skills. 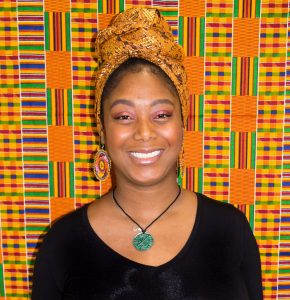 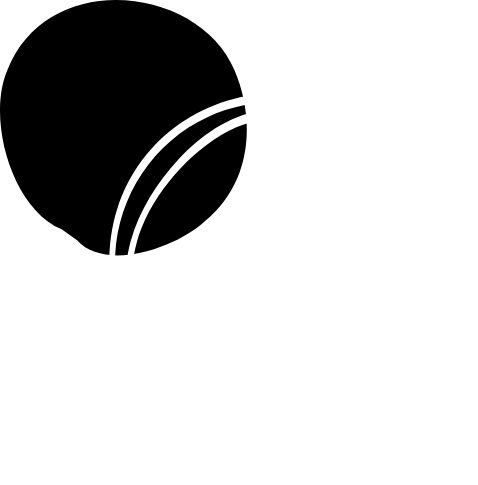 Message From Our Founder

I am excited, grateful, and honored that you are interested in joining our village. I know that finding a school can be a daunting process. I hope that you discover that Seneca Village Montessori is a place where your child will be accepted, loved, and appreciated.

As a school, our concern is for the total child. Our program is designed to provide children with the opportunity to gain pride, positive sense of self, and self-acceptance. We also strive to maximize their creative potential, and to promote social development.

SVMS is unique in the fact that we combine the Montessori method of teaching and an African Centered approach to learning…giving our little ones the best of both worlds.

Here at Seneca Village Montessori, we truly believe that “it takes a village to raise a child”, so over time we hope that the parents, teachers, and children form a close alliance, benefitting each child in our school.

I am looking forward to partnering with you in this journey.
Asante sana,

Seneca Village uses the Montessori Method, but is guided by an African Centered approach to teaching. An Afrocentric curriculum helps to provide our children with a strong sense of self while the Montessori approach allows for our children to learn through movement and activity while encouraging their creative spirit. Combining the two creates a “best of both worlds” scenario for our students. 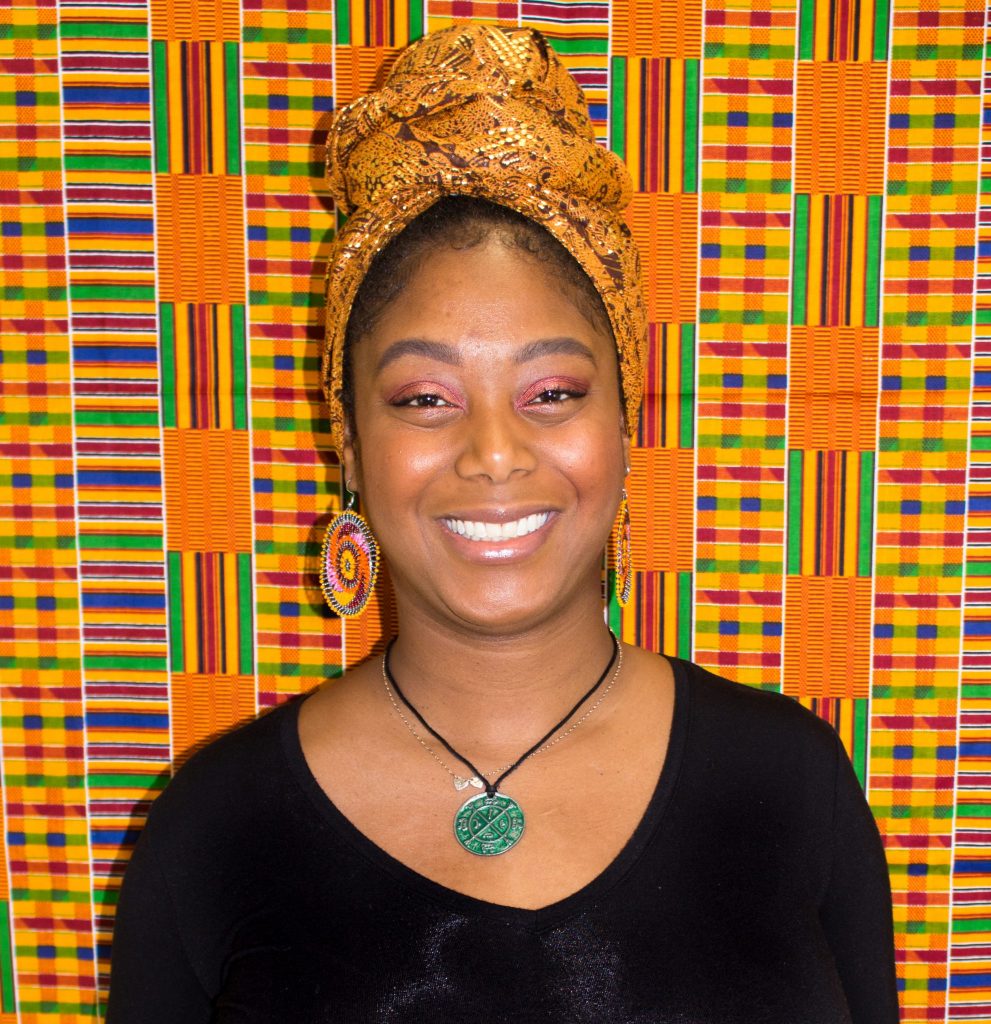 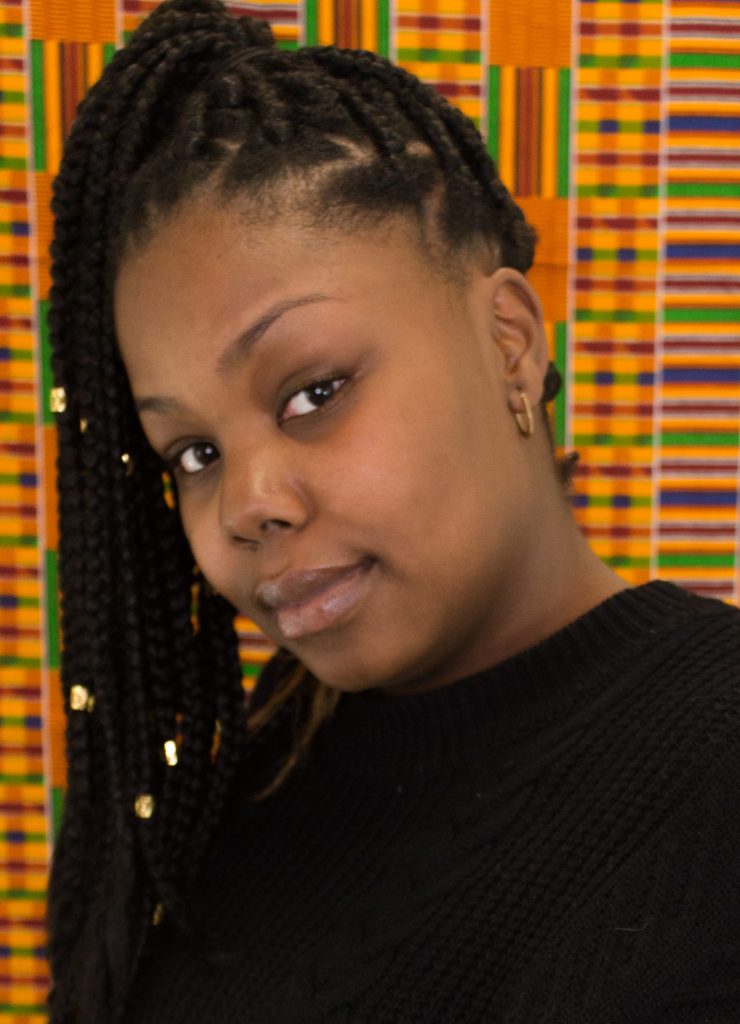 The Proud History Behind Seneca Village

Central Park’s landscape near the West 85th Street entrance looks much like the rest of the Park, featuring rolling hills, rock outcrops, and towering trees. However, this area is anything but ordinary. Nearly 200 years ago, this was the site of Seneca Village, the largest community of free African-American property owners in antebellum New York.

The story of Seneca Village begins in 1825, when Andrew Williams and Epiphany Davis became the first African Americans to purchase land in the area, which stretched from West 82nd to West 85th streets between Seventh and Eighth Avenues. Within a week of these initial purchases, the Trustees of the AME Zion Church purchased eight lots of nearby land. By 1829, nine relatively substantial houses had been built in the area.

The village was built in a desirable location, with proximity to the Hudson River’s ample fishing opportunities and to a natural source of clean water at a nearby spring. The village’s residences ranged from one-room homes to three-story dwellings made of wood and brick, and there are records of three churches and one school in the village as well. The 1855 census indicated that Seneca Village was home to approximately 250 residents and contained 70 houses. Life in Seneca Village was rural and its distance from the bustling streets of Lower Manhattan offered its residents a peaceful life.

Property ownership in Seneca Village provided an important gateway into democracy for African-American men. In 1821, New York State decreed that African-American men were required to possess $250 in property holdings and prove three years of residency in the state in order to be eligible to vote. Many residents became eligible to vote through land ownership in Seneca Village, including a Cooper (barrel maker) named James Hinson. Census data shows that his property, including two lots of land and a two-story residence with an attached shed, was valued at $550. (Hinson had originally purchased his property for $325.)

Through the 1830s and 1840s, Seneca Village continued to grow and came to include more Irish and German immigrants among its residents. But when the New York State legislature approved the creation of a Central Park in 1853 and designated the land on which it would be built, the future Park’s footprint included the Seneca Village site. Seneca Village residents were not the only people affected by the plan for Central Park, as nearly 1,600 people lived on the tract of land — though Seneca Village was the most densely populated area of the future parkland.

To create Central Park on land that was already occupied, the New York State legislature authorized the use of “eminent domain,” the power of a government to take private land for public use, with compensation paid to the landowner. This was common practice in 19th century urban America, and a similar use of eminent domain had been used to build Manhattan’s grid system decades earlier. This public acquisition of private land began in 1856, and those owners living within the boundaries of the proposed park were compensated for their property. Many protests were filed in New York State Supreme Court, as is often the case with eminent domain when owners contest the amount of settlement. Ultimately though, all of the residents moved from the land and the community never cohesively established itself in another location.

Despite its short history of only thirty-two years, Seneca Village should be remembered as a strong community that served as a stabilizing and empowering force in uncertain times. For example:

In 1855, there were 2,000 African Americans in New York and only 100 were eligible to vote. Of those 100 residents, 10 lived in Seneca Village.
Within Seneca Village, 50% of African-American residents owned their own land; which was five times the average ownership rate for ALL New Yorkers.
Several Seneca Village property owners, including Albro Lyons, Levin Smith and S. Hardenburgh, were prominent in the abolitionist movement.